The winners of the “Let’s keep our City clean!” competition have been announced! 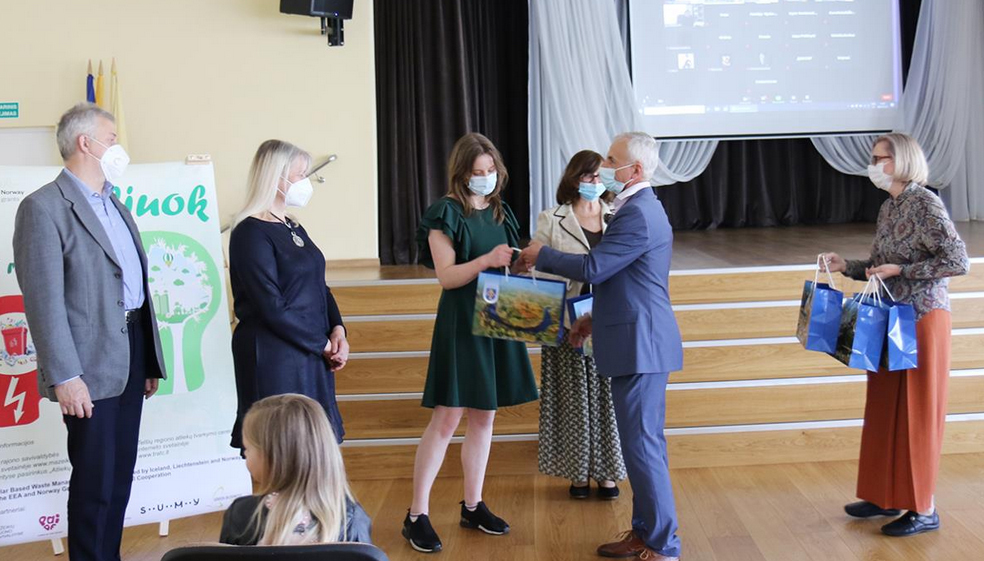 Building up over four rounds our “Let’s keep out City clean!” competition came to an end last week!

Children and youth from 4 municipalities from 3 countries submitted their artwork around the theme “Let’s keep our City clean!” competing for prizes locally and for one grand prize.

Over two weeks, the public voted for their favourite drawings and videos, where the ones from each municipality receiving the most votes from each, won a prize.

Voting was accepted until 26th May and today the results were announced publicly for the first time at an awards ceremony held in Mažeikiai Kalnėnai Progymnasium where the winners from Mažeikiai from the last two rounds were presented with their awards.

A panel of judges formed by experts in waste management from Norway selected the final winner for the expert prize. The judges were asked to select the works based on visual impact, originality of concept and relevance to the theme of the competition.

We received many beautiful and creative works and the judges had a lot of great things to say for all of them. For this reason, four more works were awarded an honourable mention and presented with a certificate.

During the awards ceremony, participants were welcomed by Ms. Regina Arbatauskienė, the Headmistress of Mažeikiai Kalnėnai Progymnasium. The event was honoured by the presence of Mr. Vidmantas Macevičius, the Mayor of Mažeikiai District Municipality who said a few words about the works and the importance of taking care of the environment.

The ceremony was also featured on Mazeikiai TV:

Partners of the project from Ukraine, Estonia and Norway participated through video call where Mrs. Maritsa Kissamitaki Communications Manager for our project announced the winners voted by the public for the transnational round of the drawing and video competitions. Finally, Mr. Thor Sverre Minnesjord, CEO of Green Business Norway and expert partner in our project presented the final winner and honorary mentions for the expert prize!

The awards ceremony ended with a beautiful dance performance by students of Mažeikiai Kalnėnai Progymnasium.

So… who are the winners? Scroll down to see them all!

… and before we reveal the expert prize winner… our honorary mentions!

And… the video that won the expert prize is…

Congratulations to all our winners!

Special thanks to everyone participating for the beautiful work, the schools and municipalities involved and our panels of judges! 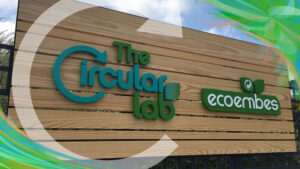 Webinar: The Circular Lab – Innovations in packaging design for recycling

On 2nd February we had the opportunity to learn about initiatives in Spain on packaging design for circularity. Mr. Daniel Menchaca and Mr. David Ceniceros 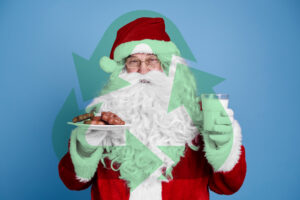 Santa’s role in a Circular Economy Part 3: Food and cutlery

With the big celebration just around the corner, gatherings around dinners are now being planned. This third and last of our Santa’s Role in a